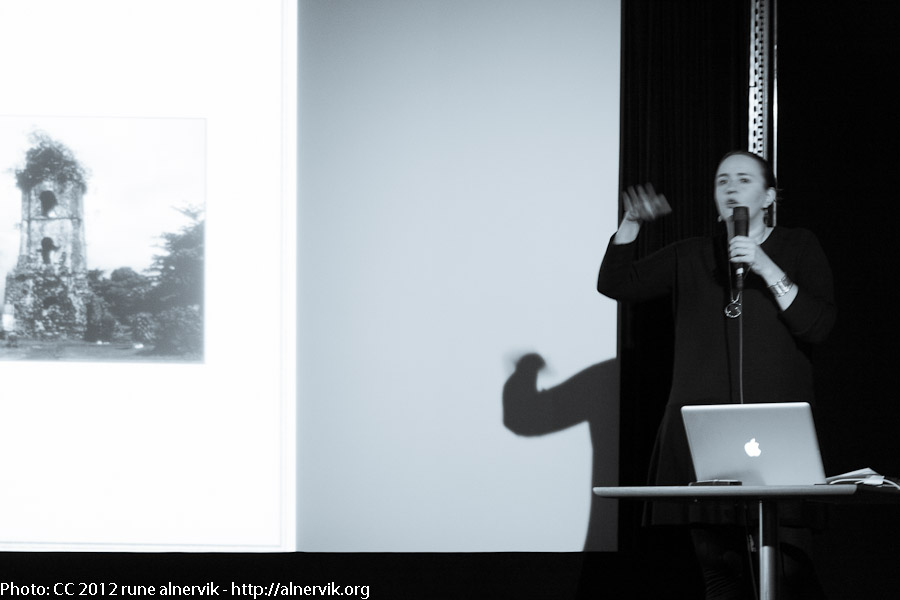 This week we have a film festival in my town, Jönköping Film festival 2012. Some years I miss out, but this year I will watch five films!
Yesterday evening there was a fun event called “a rather nerdy Saturday evening”. Johanna Koljonen, a well known writer, critics, cultural journalist etcetera and with love for films did present the evening and started with a 15 minutes presentation about the early film history. Then we saw “Travel to the moon” from 1902 by Georges Méliès, France.
Then Johanna Koljonen and Johan Barrander, responsible for the biggest genre film festival in Sweden, Fantastic Film Festival, talked about what they mean with “Fantastic film” and the concept of fantasy/horror related films.
Later we saw “Elfie Hopkins” a 2012 movie by Ryan Andrews, Great Britain which can be described as a kind of horror/thriller meeting classic detective story.
An overall satisfying evening!